Jilebi Censored With A Certificate 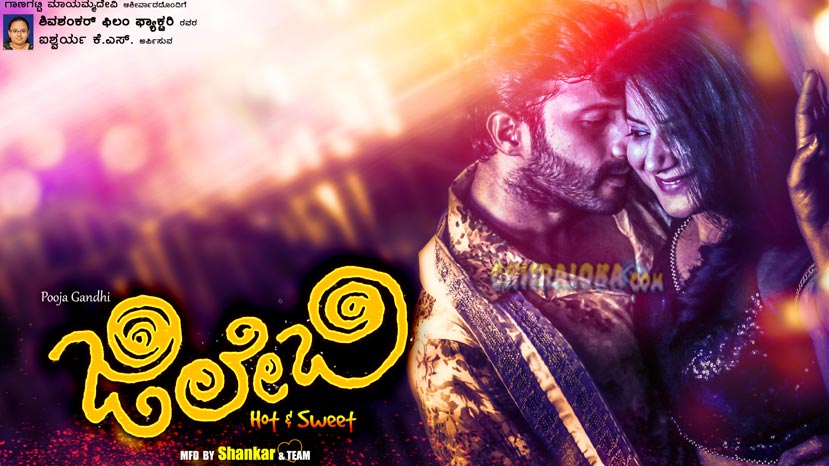 Actress Pooja Gandhi acted movie 'Jilebi' has been censored with A certificate without any cuts. Movie is being written and directed by Lucky Shankar. Recently Pooja Gandhi made a special appearance to the 'Big Boss' house and gifted Jilebis to every contestant of the house

One of the highlights of Jilebi film is Pooja is playing three different characters in the film which is an out and out comedy. Shankar says the film has many comedy actors playing prominent roles in the film.