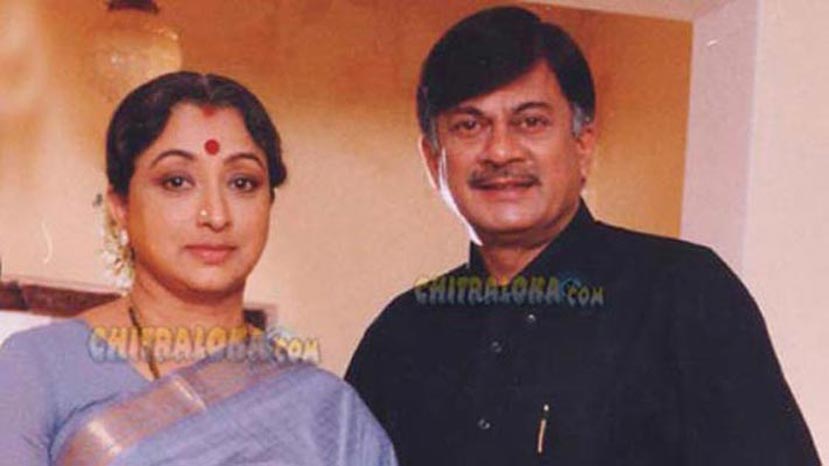 Ananth Nag and Lakshmi who is one of the best pairs Kannada film industry has seen, is back once again with Kodlu Ramakrishna's new film 'March 22'. The duo were last seen in a film called 'Shivakasi', but the film didn't get released. Before that, their last film was 'Amma' directed by D Rajendra Babu.

The roles of Ananth Nag and Lakshmi are not yet revealed and both the artistes will be joining the set from the first week of January.