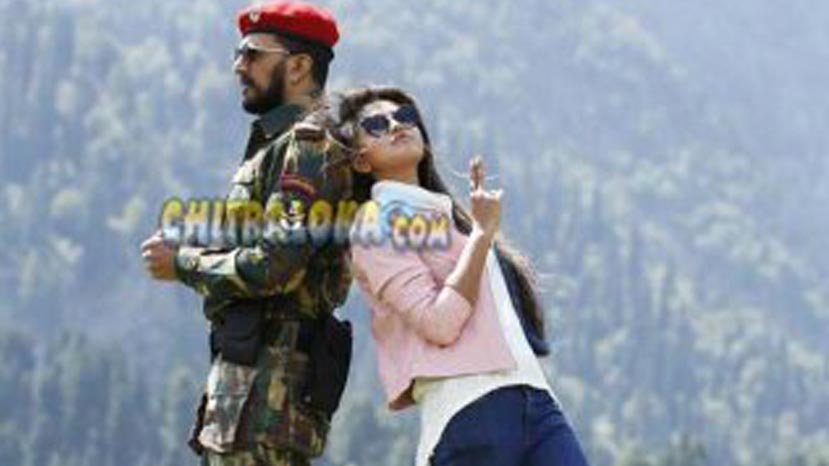 The songs of the Sudeep starrer 'Hebbuli' composed by Arjun Janya is all set to be released in a big function at Davanagere on the 25th of December.

'Hebbuli' is being produced jointly by Raghunath from SRV Producions in association with Umapathy under the banner Umapathy films. Movie is directed by cinematographer turned director S Krishna. S Krishna himself has written the story and screenplay of the film. Karunakar is the cameraman.