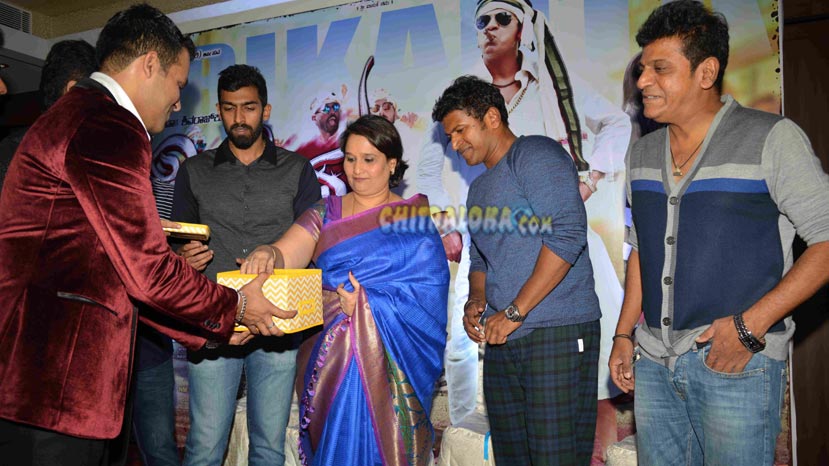 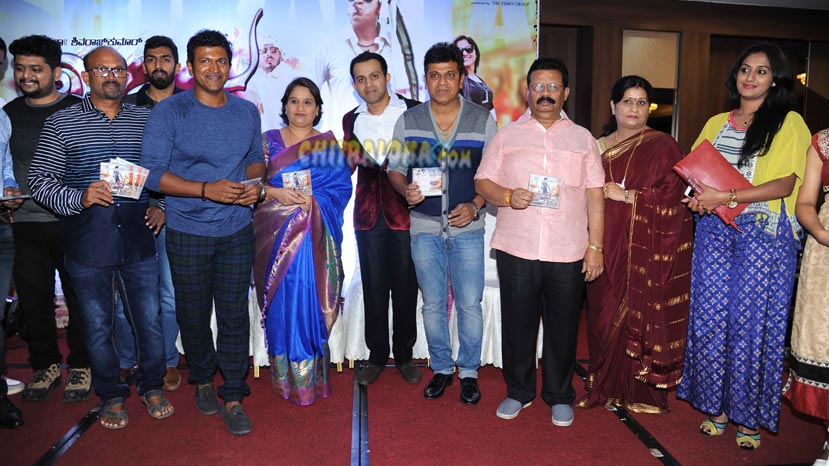 'Srikanta' is scheduled to release on the 06th of January, meanwhile the songs composed by Ajaneesh Lokanath was released. It was huge gathering and many well known personalities of the Kannada film industry including Karnataka Film Chamber of Commerce ex-president K V Chandrashekhar, S V Babu, A Ganesh, Soundarya Jagadish, Chi Gurudutt, R S Gowda and others were present at the occasion.

'Srkanta' is being written and directed by Manju Swaraj, while 'Chingari' Mahadev is the producer of the film.