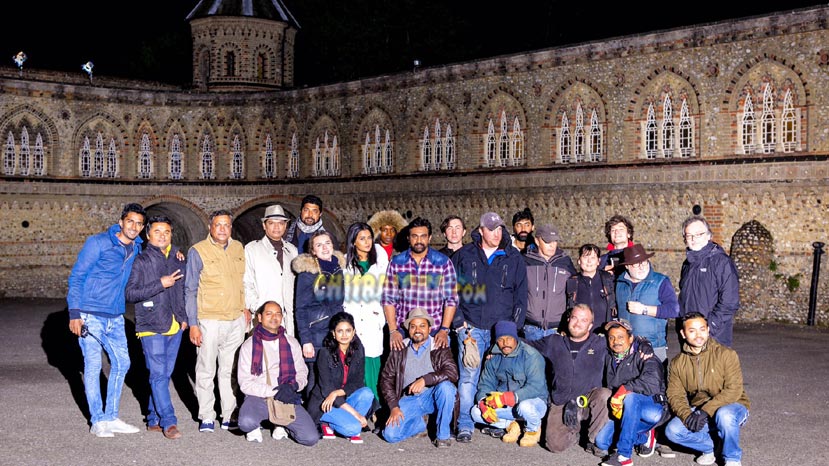 The name of KM Chaitanya's new film starring Chiranjeevi Sarja and Sharmila Mandre has been selected. It is called Aake. The shooting of the film was completed recently and the dubbing work is in progress. Much of the shooting for the film was held in London.

The film is said to be about a mysterious character called Aake who manages to be in India and London at the same time. Chaitanya and Chitu have joined hands after Aatagara.