Mummy Dubbed In Telugu As Chinnari 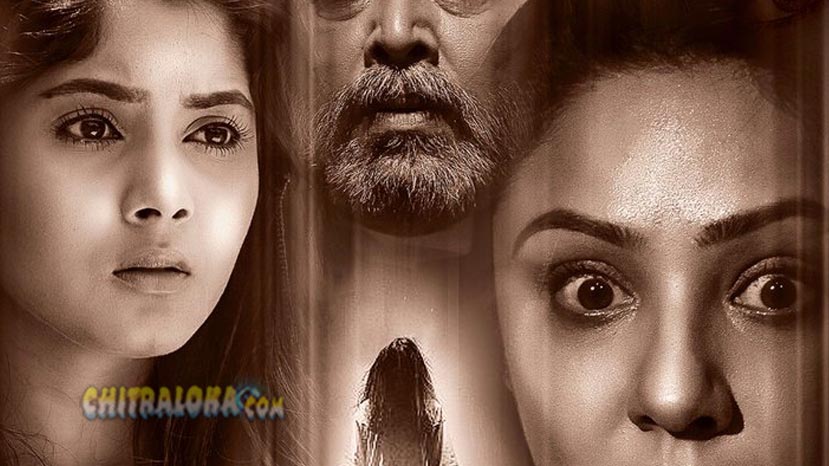 mummy dubbed in telugu as chinnari

Priyanka Upendra's new horror flick 'Mummy' which is running successfully is dubbed to Telugu and is all set to release on the 16th of December.

Well known producer and distributor Maheshwar Reddy has acquired the Telugu dubbing rights and will be releasing the film on the 16th of December. The film has been titled as 'Chinnari' and the trailer of 'Chinnari' will be released in Hyderabad today evening.

Priyanka plays the role of a seven month old pregnant and apart from Priyanka, Yuvina who played a prominent role in Arjun Sarja's 'Abhimanyu' is seen in another important role. Aishwarya Sindhogi, 'Sidlingu' Sridhar, Madhusudhan and others play prominent roles in the film. The film is being written and directed by Lohith.

Mummy - Save Me Trailer Released

Priyanka's New Film Mummy - Save Me