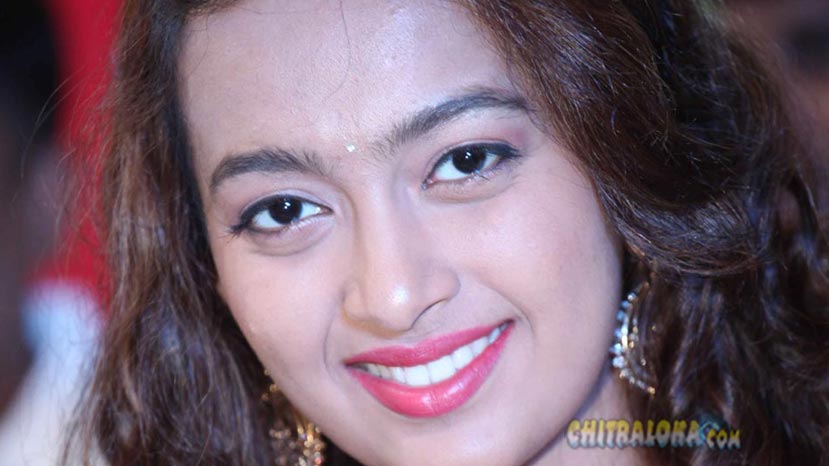 Actress Esther Naronha who was last seen in 'Usirigintha' is back to Kannada films with a new film called 'Nuggekayi' which was launched recently. Off late, Esther is busy in Telugu films and other language films.

'Nuggekayi' marks the debut of Madhusudhan to Kannada cinema. Madhusudhan who is currently working in Karnataka State Cricket Association is making his debut as a  hero through this film. Apart from Madhusudhan and Esther, Suchendra Prasad, Christina Joy, Dattanna, Bank Janardhan, Biradar, Jennifer Antony and others play prominent roles in the film.

A Venugopal who earlier directed 'Tale Bachkolli Powder Hachkolli' is directing the film apart from scripting it. Preeth Hegde is the producer and story writer. Suresh has composed the music for the film.