Sudeep To Appear In Varasdaara Promo 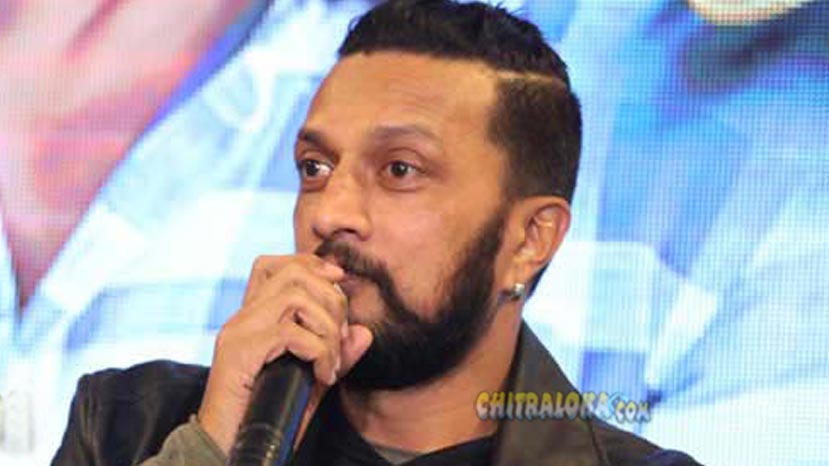 'Varasdaara' is being directed by Gadda Vijay who had earlier directed films like 'Dyavre' and 'Plus'. Yajna Shetty and others play prominent roles in this serial.