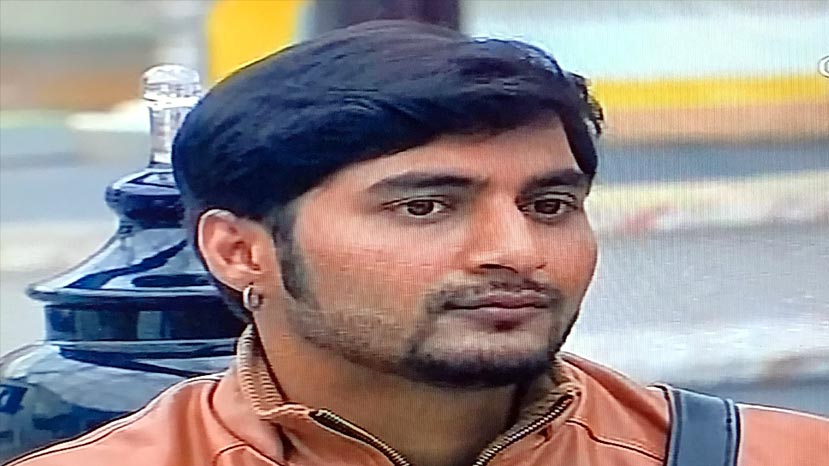 Popular Rj Niranjan Deshpande has been eliminated from big boss 4. This week Malavika Avinash, Mohan, Sheetal Deshpande, Bhuvan were the other nominated contestants. Pratham has been nomintaed from elimination for the eigth consecutive time on Big Boss season 4.

Niranjan Deshpande is an RJ and a social activist. He has also acted in few daily serials and in a movie named "Bombay Mittai'.

Niranjan has been one of the strongest contestant in the game. Niranjan has gained fan following and lot of appreciation in Big Boss 4.