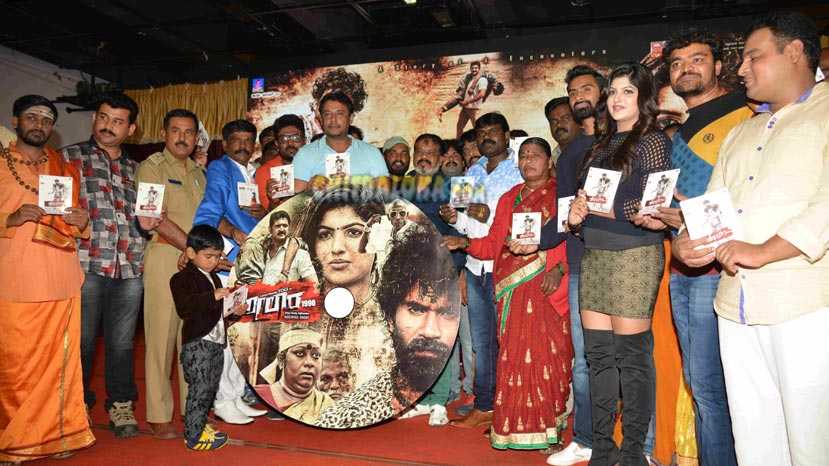 'Kolara 1990' is being written and directed by Aryaa Mahesh and produced by R Lakshminarayana Gowda and Ramesh. Lahari Music has released the songs.