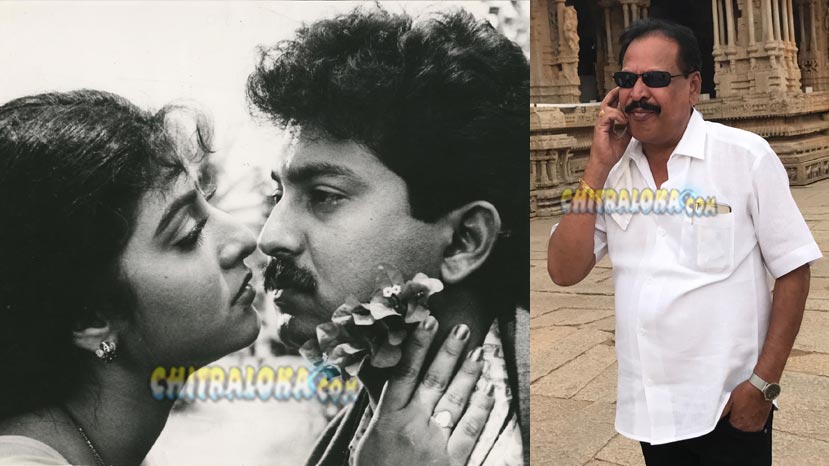 KFCC president and Sandalwood film producer has a nostalgic moment in Hampi this week. He was visiting the historic site after 30 years. The last time was when is was producing the film Belli Kalungura. That was Govindu's second film as producer. 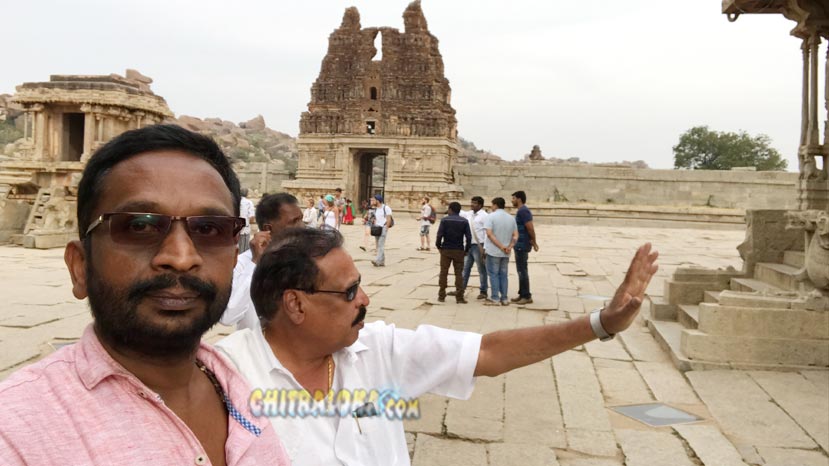 Since than he has produced many more films and so many years have passed. But he never got a chance to visit Hampi again till this week. He recalled his earlier visit to chitraloka editor KM Veeresh and other friends this time.

When Sa Ra Govindu entered Vijaya Vittala temple many people came and wished him and told him that they had worked with him during Belli Kalungara shooting there.