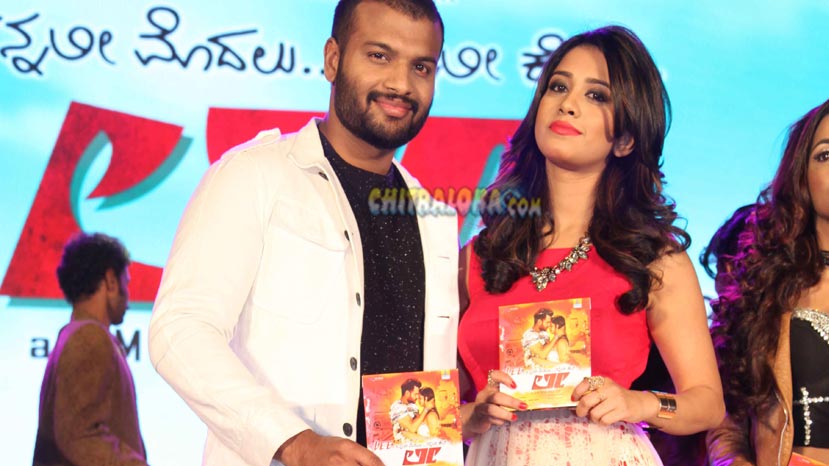 The songs of Sumanth Shailendra starrer 'Lee' composed by Anand Rajavikram was released at the Town Hall on Monday evening in Bangalore. 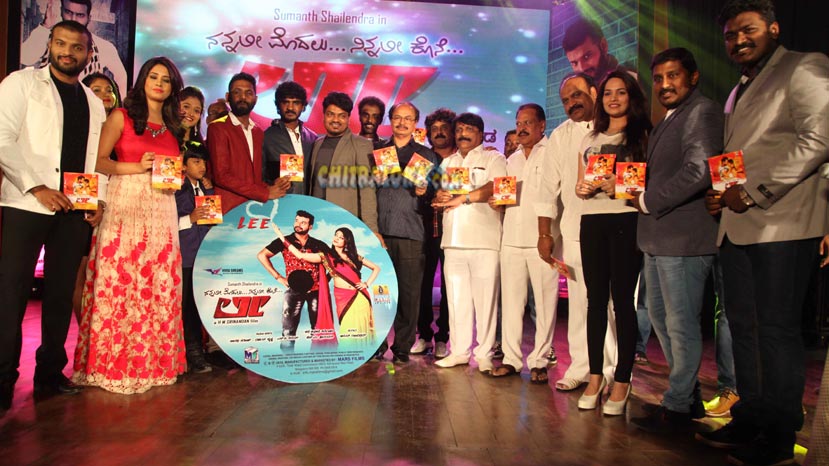 The audio release event was a well attended one and many celebrities from the film fraternity including director Nagatihalli Chandrashekhar, KFCC president Sa Ra Govindu, vice-president Umesh Banakar, Chikkanna, Roopika, Shailendra Babu, Baasha and others attending the event.

'Lee' is being produced by Sarathy Satish and others. The film stars Sumanth, Nabha Natesh, Sadhu Kokila, Achyuth Kumar, Rahul Dev and others. Nandakumar is the cameraman, while Gurukiran is the music director.