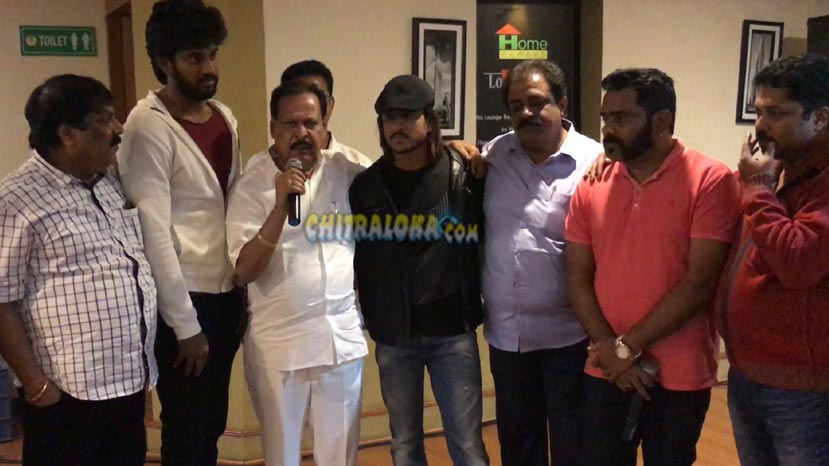 The 'John Jaani Janardhan' team has donated Rs 25,000 each to the families of actors Anil and Uday who died recently after drowning during the shooting of 'Mastigudi' at the Tippagondanahalli lake near Bangalore.

Ajay Rao, Yogi and Krishna starrer 'John Jaani Janardhan' which is an official remake of Malayalam hit 'Amar Akbar Antony' which was supposed to release 11th of November was postponed due to various reasons and now the film will be releasing on the 09th of December. The film will be distributed through Jayanna Films.