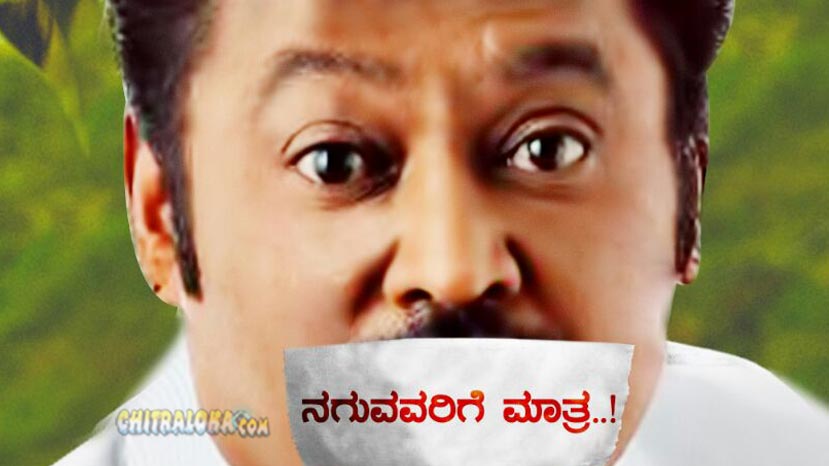 Navarasa Nayaka Jaggesh directed and acted movie Melukote Manja is all set for release. If everything was fine this movie would have released now. But due to demonetisation people are not turning towards the theatre. Movie team is planning the release in December.

'Melukote Manja' is a comedy and is set in the temple town of Melukote. Aindrita Ray is paired opposite Jaggesh in the movie. Jaggesh himself has written two songs for the movie and also written the story, screenplay and dialogues of the film.