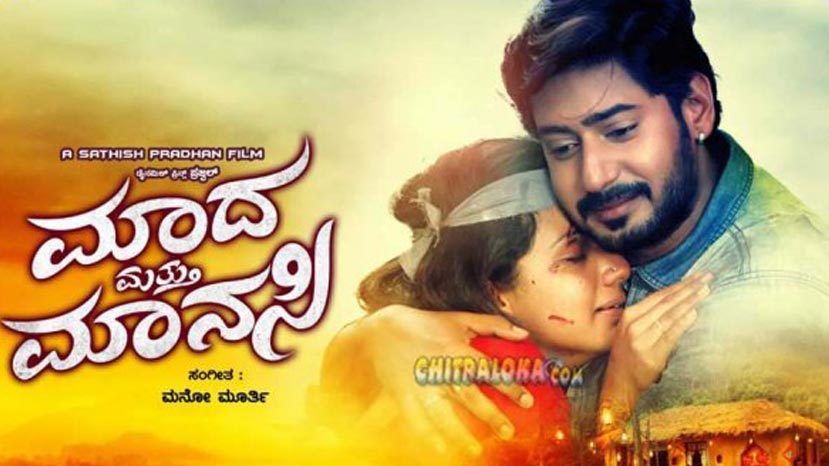 Nartaki theatre on KG Road is the main theater for Mada Mattu Manasi releasing this week. The film will be releasing in around 200 theatres across Karnataka.

In Bengaluru the film is releasing in 12 single screens and 26 multiplexes. The advance bookings for the film is expected to start on Wednesday. The film starring Prajwal Devaraj and Sruthi Hariharan is directed by Satish Pradhan. Music composer Mano Murthy has turned producer with this film.