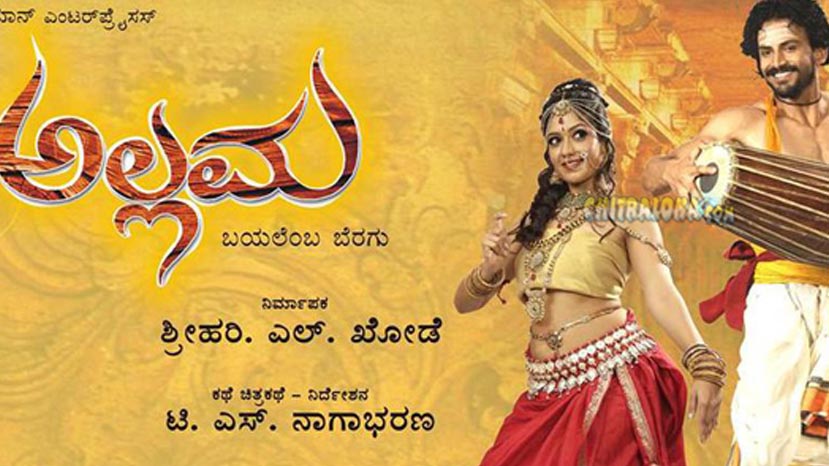 Kannada film Allamma is one of the three films in the Indian Panorama section of the International Film Festival of India this year participating without a CBFC certificate.