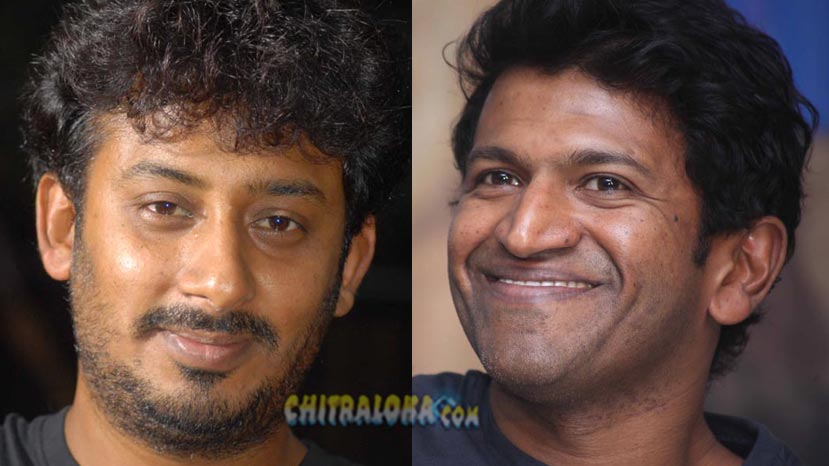 Director Harsha will be directing Puneeth's next film after Raajkumara which will be a remake of the Tamil film Poojai. Most of the other actors in the film will be newcomers or those who have not worked with Puneeth before says Harsha. So because of this reason no other actor apart from Puneeth have been finalised so far. 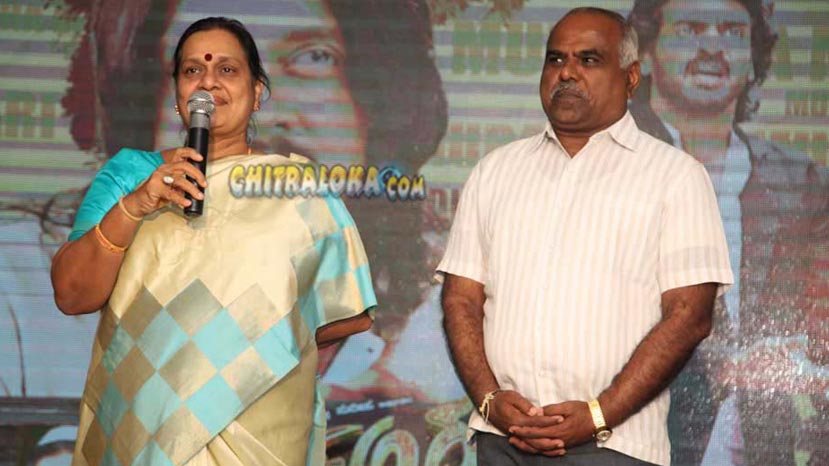 Producers MN Kumar and Jayashree Devi are once again teaming up to produce this movie. They had joined hands for Mukunda Murari recently. Harsha has directed two successful films for Shivarajkumar and this is his first film with Puneeth.

A significant portion of the film will be shot in Rajasthan which happens to be Harsha's favourite location too. Lots of changes will be made to the Tamil film and 50-60 % of the story and scenes will be new according to Harsha.