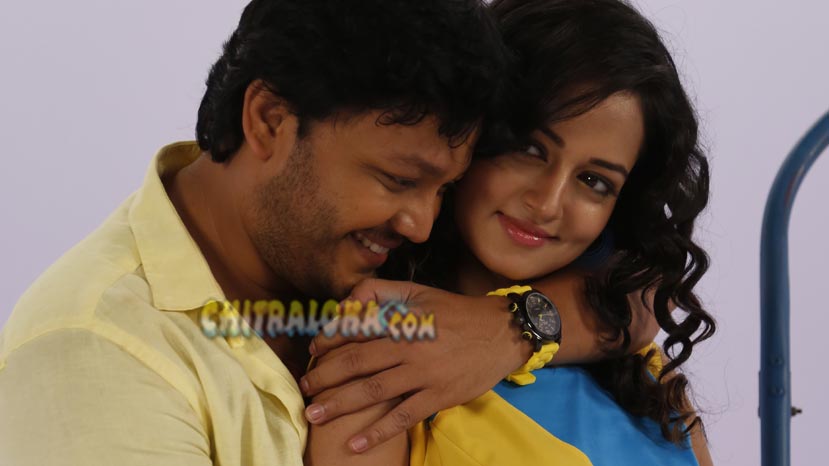 Ganesh's new film 'Sundaranga Jana' is all set to be released on the 09th of December in Santhosh and other theaters across Karnataka.

'Sundaranga Jana' is the remake of Telugu hit 'Bhale Bhale Mogadavayi'. The film is jointly produced by Rockline Venkatesh and Allu Aravind and is being directed by Ramesh Aravind.