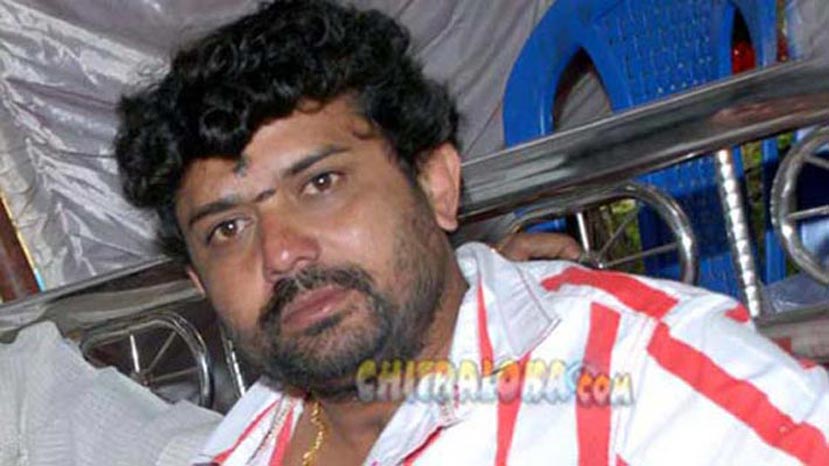 Director, Producer Dinesh Gandhi is set to don to the silver screen as the lead actor in an untitled film. The film will be directed by H Vasu and produced by MG Ramamurthy who has already given advane to actor and director. Gandhi began his film career as director and actor in the film Cheluvi. He has also acted in Veera Madakari and Mallikarjuna. Dinesh Gandhi recent hit movie Hoo was with Ravichandran.

Dinesh Gandhi is starting new productions. His Yama in Bangkok will be directed by Hello Yama fame director AR Babu. Meanwhile Gandhi will be acting as hero in his own banner.