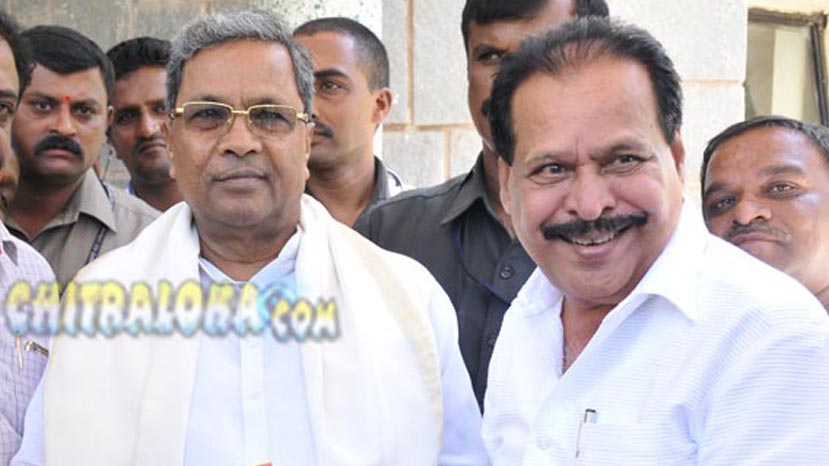 On the stage, Sa Ra Govindu convinced CM to announce subsidy for 125 movies instead of 100 movies which is given at present. And also announced 5 lacs each to recently expired Anil and Uday during Mastigudi shooting tragedy.

In the speech, CM told Anil and Uday were the upcoming artists. Because of the negligence of the Director and stunt director we have lost two artists. Siddaramaiah told this year we have given two years award together. From next year we will ensure award function will be held on Dr Rajkumar Birthday which is on April 24th.