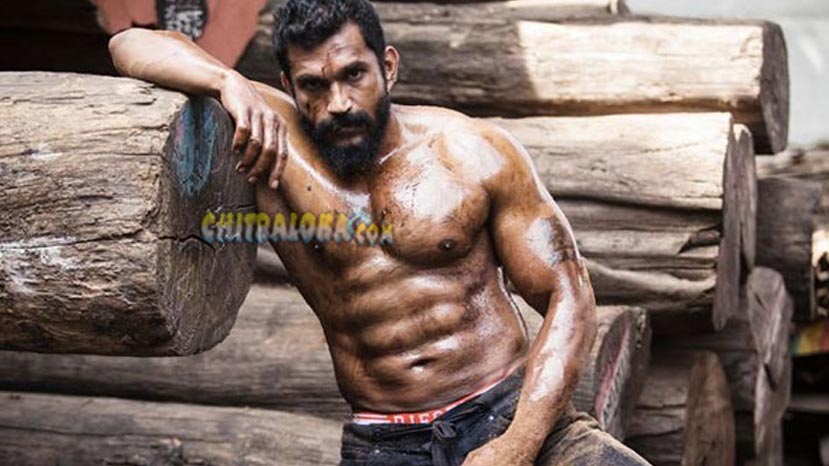 Just a day after actor Uday's body was found, another actor Anil's body has been found in Thippagondanahalli lake on Thursday morning.

The climax shooting for 'Mastigudi' was held at Thippagondanahalli lake on Monday. There was a scene when Vijay, Uday and Anil jump from an helicopter to the lake. Anil and Uday jumped together from the helicopter, while Vijay jumped after them. However, Uday and Anil went missing in the water and the bodies were not to be found even after two days.

Now both the bodies have been found and will be cremated on Thursday at the Banashankari burial ground.