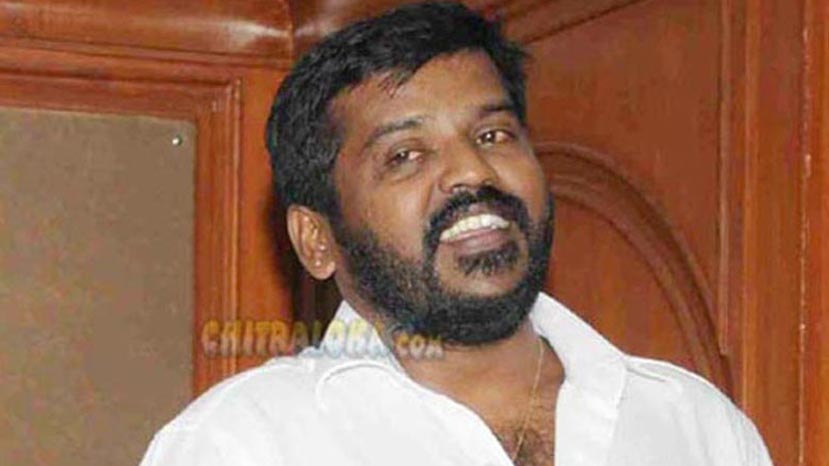 Actor turned director Nagashekhar who was absconding from police has been arrested by the Magadi police. He will be sent to Ramanagar jail for judicial custody.

The climax shooting for 'Mastigudi' was held at Thippagondanahalli lake on Monday. There was a scene when Vijay, Uday and Anil jump from an helicopter to the lake. Anil and Uday jumped together from the helicopter, while Vijay jumped after them. However, Uday and Anil went missing and there were criminal charges against producer Sundar Gowda, director Nagashekhar, stunt master Ravi Verma and two others.

All the five were absconding and the police nabbed producer Sundar Gowdaon Tuesday night and was sent to Ramanagar jail for 14 days judicial custody. Now Nagashekhar is also arrested. The three including Ravi Verma are likely to be arrested soon