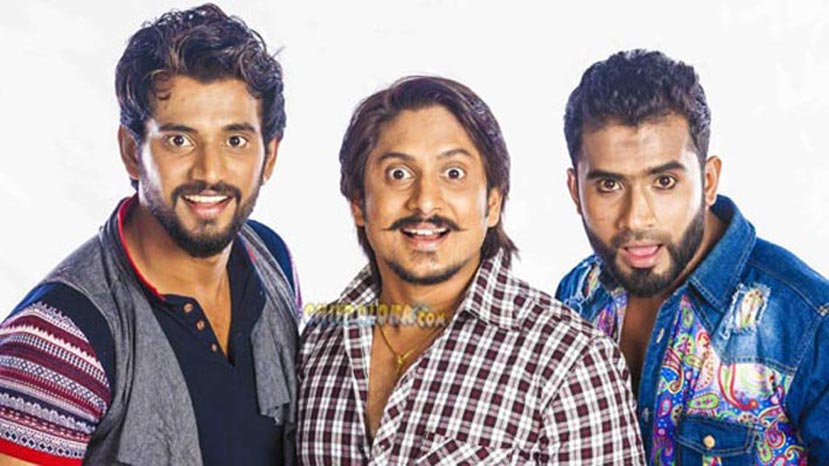 Kannada movie John Jaani Janardhan which was supposed to get released on 11th of this month has been postponed to December 9th. The reason for postponement is because of yesterday prime minister Narendra Modi decision to withdraw RS 500 and RS 1000 note.

Sensing there will be money with the people movie producer decided to postpone the release.