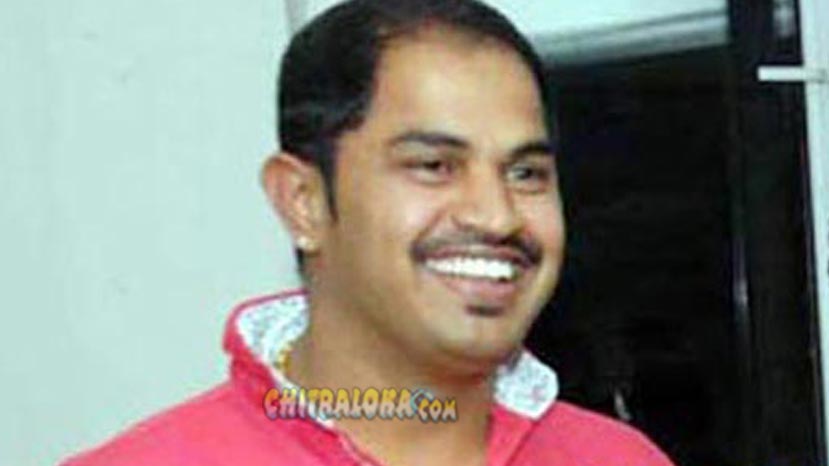 It's been nearly two days since actors Anil and Uday are missing, yet the bodies of the two actors have not been found. Meanwhile, producer Sundar Gowda who was absconding has been arrested on Tuesday night and has been sent to Ramanagar jail.

The climax shooting for 'Mastigudi' was held at Thippagondanahalli lake on Monday. There was a scene when Vijay, Uday and Anil jump from an helicopter to the lake. Anil and Uday jumped together from the helicopter, while Vijay jumped after them. However, Uday and Anil went missing in the water and the bodies are yet to be found. Though the search parties are searching for the bodies, nothing has been confirmed yet.

Here's What Celebrities Have To Say About Anil And Uday's Death