Here's What Celebrities Have To Say About Anil And Uday's Death 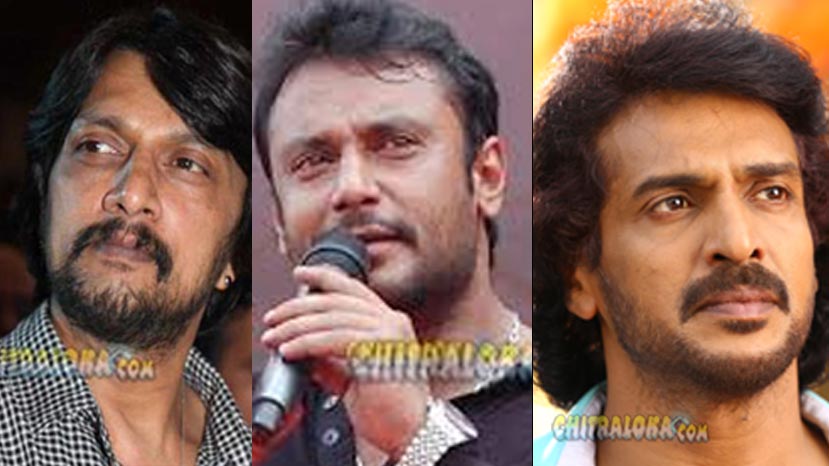 what celebrities have to say about anil and uday's death

Vedika: Deeply disturbed to hear about the demise of Kannada actors #Uday&Anil during a stunt. Strength to their families.

Priyanka Upendra: Deeply saddend and shocked to hear about the demise of Anil and Uday.May their souls rest in peace. Our prayers are with their loved ones.

Samyukta Hornad: Rest in peace Anil and Uday. You are in a better place now, keep smiling down on us...

Prakash Raj: I knew these vibrant young dreamers..depressing to know how our working practice is irresponsible .. insensitive  RIP

Nirup Bhandari: Extremely saddened by the demise of Uday and Anil. May their souls be at peace. My heartfelt sympathies to their families.

Aditya: nothing is more precious than life...mistake is a mistake...and todays loss to the boys families r irreplaceable !!

Hemanth M Rao: This is extremely depressing. So sad to hear about the demise of two young actors. May your souls rest in peace ANIL & UDAY. :(

Divya Spandana: Regardless of whether you are the lead actor or not, every crew member must be safeguarded- The Kannada film industry must make it a rule.

Upendra: With unforgettable bitterness of your demise taught the whole industry a lesson about the safety, planning and respect for life in shooting

Sharmiela Mandre: RIP Uday and Anil . But it's hard to believe why no safety precautions were taken . Negligence ??

Darshan Thoogudeepa: It was like a death in the Family. It's totally depressing and Shocking. R.I.P. Deepest Condolences to #RaghavaUday & #Anil Families.

Srimurali: Unfortunate incident,grief stricken.my heart goes out to the family and friends of Anil and Uday... rest in peace

Manohar Joshi: Very saddening is the death news of Uday and Anil. Their death should not go in vain and people filming stunt.

Ragini Dwivedi: Extremely devastated about the news of these boys.. loss of life Due to irresponsibility or complacency... depressing ....

Akul Balaji: Prayers for the families of Anil & Uday. It's really unfortunate that their lives were shortened by an unfathomable mishap! RIP brothers