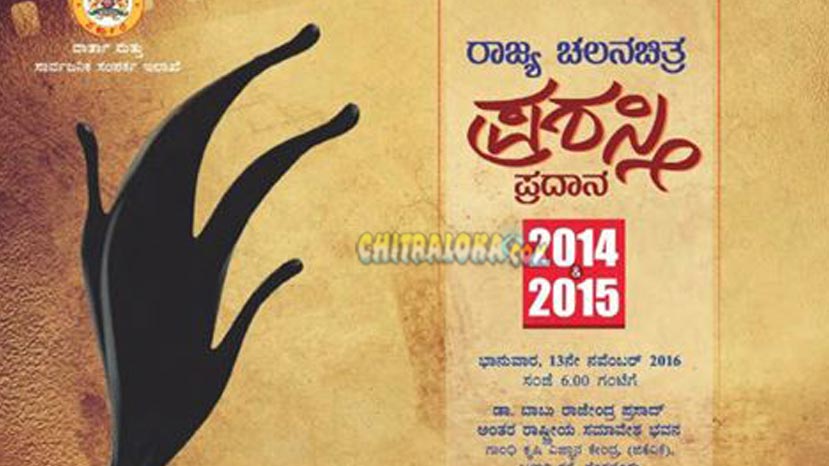 The much delayed Karnataka State awards function for the years 2014 and 2015 is scheduled for November 13th in Bangalore.

The event will be held at the Dr Babu Rajendra Prasad International Hall in GKVK campus in Bangalore. The awards for the year 2014 and 2015 will be given to the awardees on that day. The award function is scheduled at 6 PM on Sunday