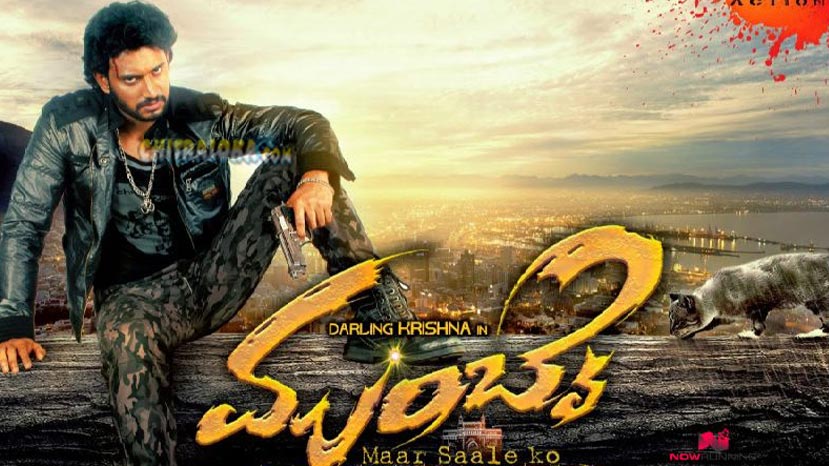 'Madarangi' Krishna starrer 'Mumbai' which was launched almost two years back and producer Ramu is looking forward to release the film soon.

'Mumbai' is being directed by Ramesh of S R Brothers fame, who earlier scripted 'AK 47' and directed films like 'Nanjundi' and 'PUC'. Now Ramesh himself has written the story and screenplay apart from directing the film. Sridhar Sambhram is the music director.

Actress Teju who was seen in Darshan starrer 'Chingari' has been roped in as the heroine of the film. Chaswa, Ashish Vidyarthi and others play prominent roles in the film.