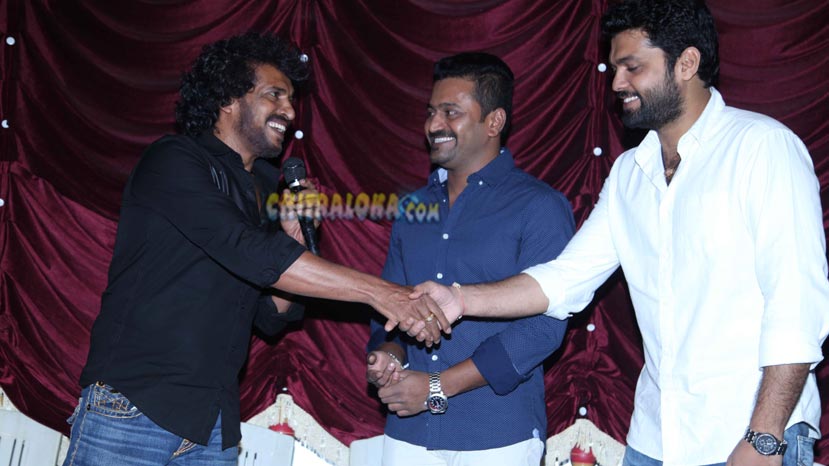 Actor-director Upendra on Thursday morning released the trailer of Rakshith Shetty's new film 'Kirik Party' at the Renukamba Preview Theater in Malleshwaram. Upenda wished the team of 'Kirik Paty' a hue success after releasing the trailer of the film. 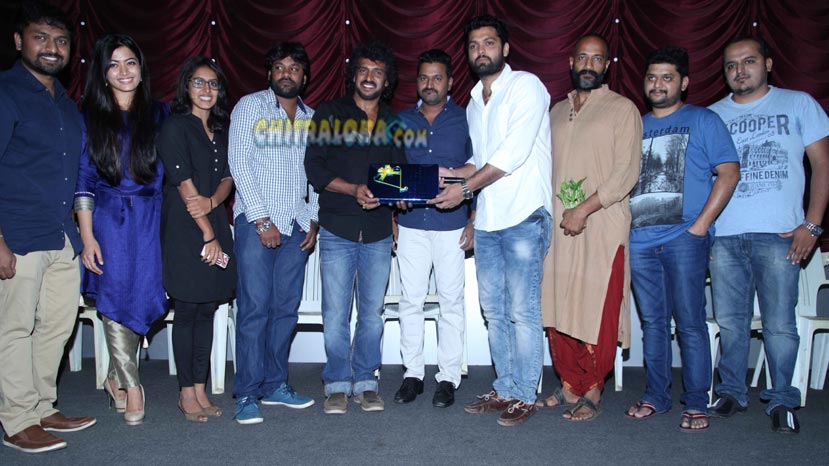 Upendra To Release The Trailer Of Kirik Party

Kirik Party To Release This Winter