Upendra To Release The Trailer Of Kirik Party 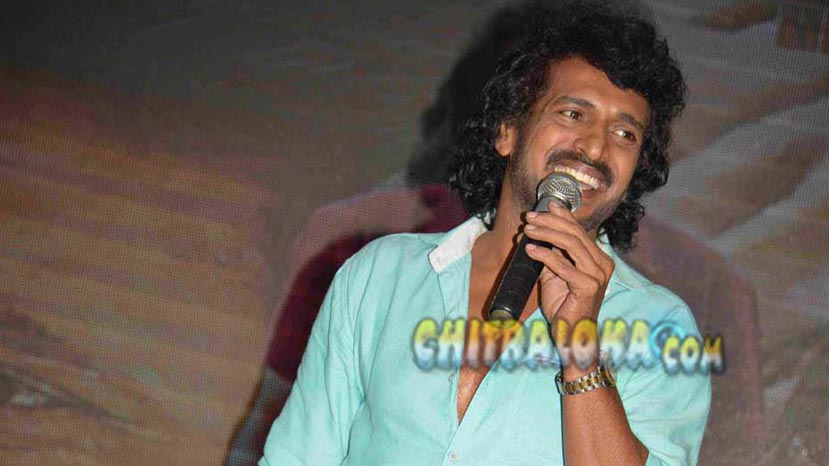 Actor-director-producer Rakshith Shetty has said that his inspiration Upendra will be releasing the trailer of his latest film 'Kirik Party' on Thursday morning.