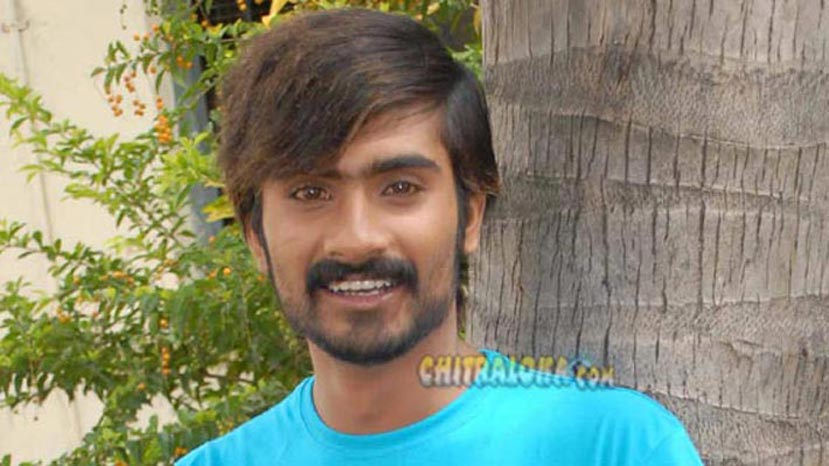 Loose Mada Yogi is on the threshold of a hatrick achievement. The much awaited film Hudugru in which Yogi had acted with Power Star Puneet Raj Kumar has released on Thursday to a big response . Just last week Yogi's film Dhool in which he had co-starred the glamorous Aindrita Ray was released. Coming week will see the release of Yogi's film Devadas directed and produced by ABCD Shantha Kumar which has already made news because of the popular 'Saraayi Sheesheyali' remix song.