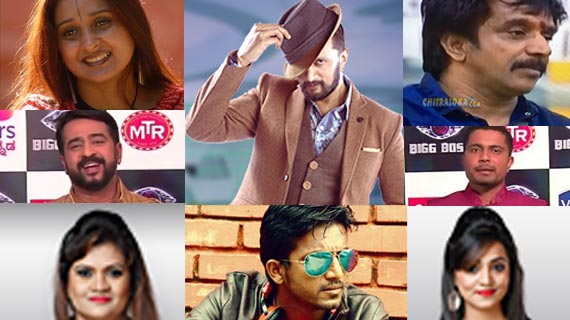 The third week of the fourth edition of the 'Big Boss' witnessed seven of the contestants being nominated for the elimination round.