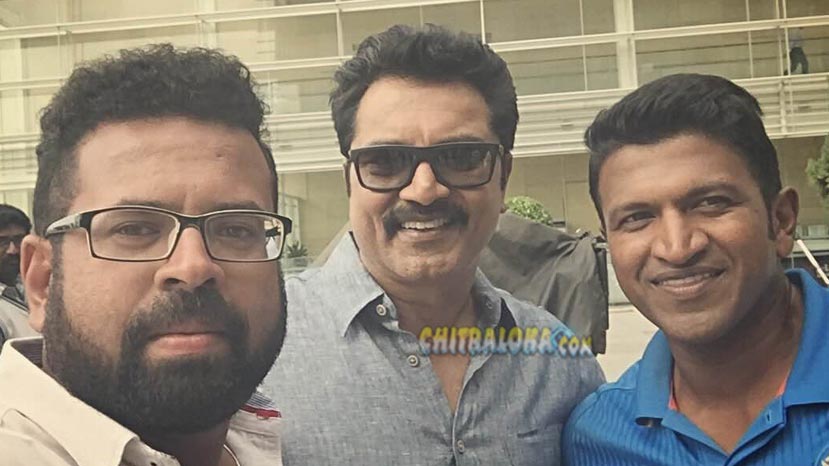 The final schedule of the film Raajkumara starring Puneeth Rajkumar has started in Kuala Lumpur, Malaysia. Among the actors who have gone to Kuala Lumpur for shooting for Puneeth and Tamil actor Sharat Kumar.

The film also stars Prakash Rai, Chikkanna, Sadhu Kokila, Rangayana Raghu and Rockline Sudhakara. The film directed by Santhosh Anandram of Mr & Mrs Ramachari fame is expected to release in December. Principal shooting of the film started in April this year in New Zealand. Portions of the film have been shot in Bengaluru and Mysuru.

With the last schedule that is expected to last a week, the film will go into post production stage immediately. Sources said it would take about a month and after that the film's official release date would be announced.