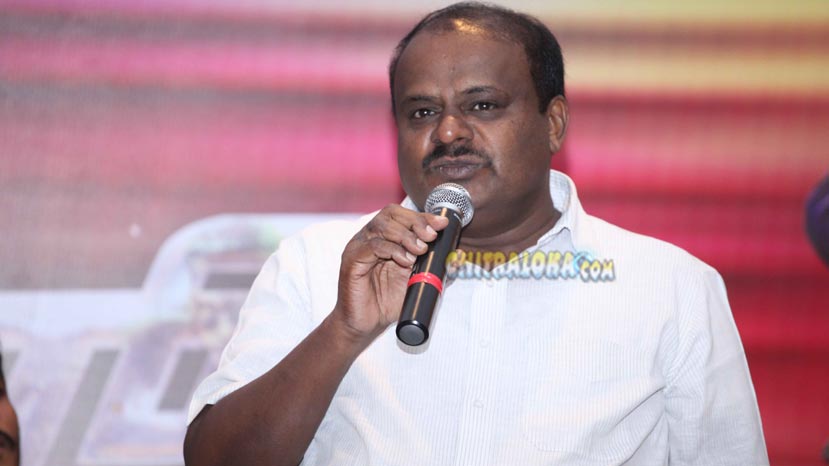 Former Chief Minister and 'Jaguar' producer H D Kumaraswamy says he is very much upset about the plight of the Kannada producers and has urged the Karnataka Film Chamber of Commerce and Kannada Film Producers Association to take appropriate action to solve the problems of the producers.

Speaking during the success meet of 'Jaguar', 'new producers are paying Rs 50 thousand each to Karnataka Film Chamber of Commerce and Kannada Film Producers Association to register their banners. Yet they are not getting any security from both the associations. If they are not able to solve producers problems, then why are they taking money. Both the associations must take proper steps to protect the producers. Otherwise, I have to take action' said the former Chief Minister.

'Kannada films are facing stiff competition from other languages. The Kannada producers are not getting theaters to release the films. Even if they get theaters, they have to pay huge amount as advances to the theaters for running their films. 'Jaguar' is running successfully and in spite we are forced to let go off the theaters. If I face such problems, what will happen to small producer' says H D Kumaraswamy.