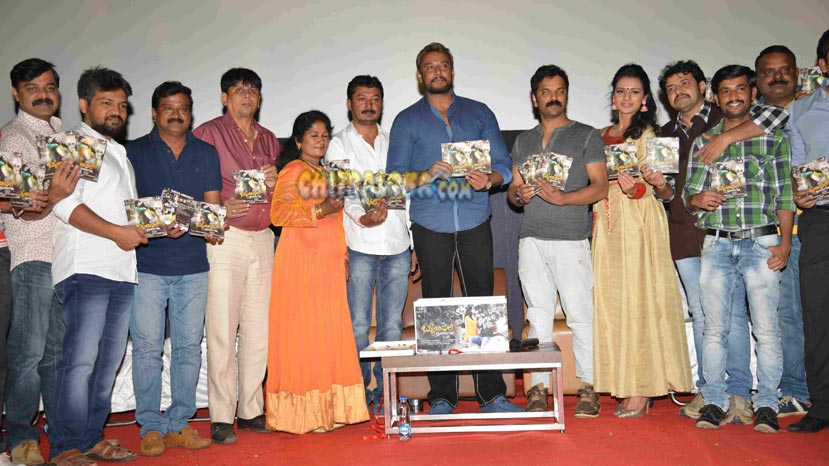 The audio release of the film was attended by Tabla Nani, Achyuthu Kumar, Satish Neenasam, Vijay Prasad, Anup Seelin and others and Darshan released the songs of the film amidst a huge applause.

'Beautiful Manasugalu's the fourth film of director Jayatheertha, who had earlier directed 'Olave Mandara'. The film is based on a real incident which happened in 2012. based on the incident, Jayatheertha has written the story and screenplay of the film. Skanda Audio Prasanna is the producer of the film. Bharath B J is the music director while Kiran Hampapur is the cameraman.