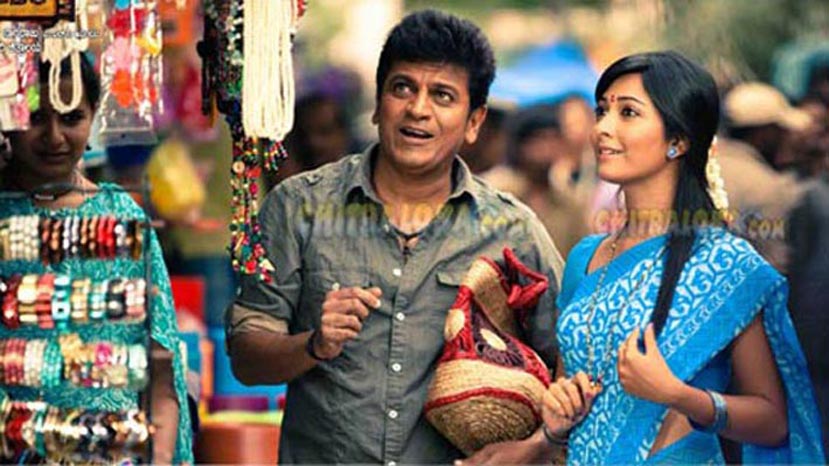 Director Suri has attempted a curious experiment in Kaddipudi. There are no choreographers / dance masters used for any of the five songs in the film. Shivarajkumar and other actors who appear in the songs were asked to freely dance as they wished and the same was shot and used in the film. No one designed or directed the dance moves or steps. This is the first time such an attempt has been made in any film.

Since Shivanna is a very good dancer, it was not at all a problem for him to respond spontaneously to the dancing challenge. Film sources say that the songs have come out beautifully and would be the biggest highlights in the film.

Yograj Bhat has written three of the five songs, while Jayant Kaikini has written one and one bit is from a folk song. The audio is already a hit and doing exceptionally well in the market.