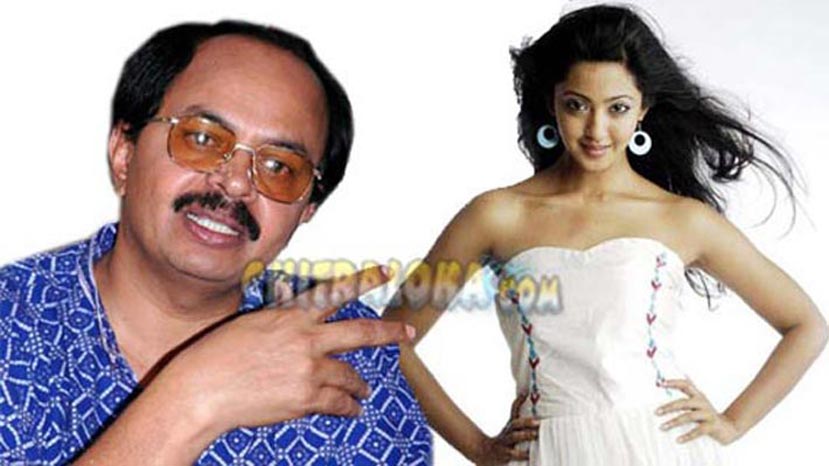 An angry Aindrita Ray who faced the psychological trauma of having been beaten, abused and harassed by director Nagathihalli Chandrashekhar in an outdoor shooting abroad, says that the learned professor does not deserve to be called as Meshtru.

Aindrita says Nagathihalli's unprovoked action has shocked her and  her left ears have been blocked.  "My mother has been sick ever since  she saw this incident. .My dignity and self respect can not be compromised at any cost.  That is why I decided to expose his duality' said Aindrita Ray.

Aindrita Ray said that she was not seen with respect by Nagathihalli many a times  and  a few days earlier the film's hero Santhosh  was assaulted by  him.  "I came to know of the incident later.  I was shocked at the way Nagathihalli had  behaved on the sets, unnecessarily touching me, holding my shoulders to pose for photographs.  And when he spoke to me with anger and brought the issue of my remuneration I was  aghast.  I asked him why he was raising the issue of remuneration when he  got up and  held my shoulder again.  I  took his hand and pushed him.  He then slapped two times on my cheek' says Aindritha.