Mukunda Murari Censored With U Certificate 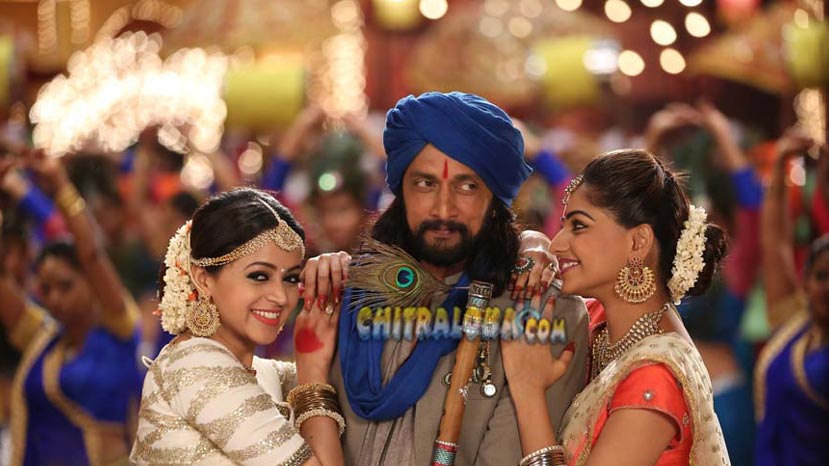 Upendra, Sudeep starrer Mukunda Murari has been censored with clean U certificate and is getting released on 28th October. 'Mukunda Murari' is directed by Nandakishore and produced by MN Kumar.

Apart from Upendra, Sudeep, Nikitha, Ravishankar, Avinash, Devaraj and others have played prominent roles in the film. Jack Manju has acquired the distribution rights of the film for B K T sector from Mysore Talkies banner.