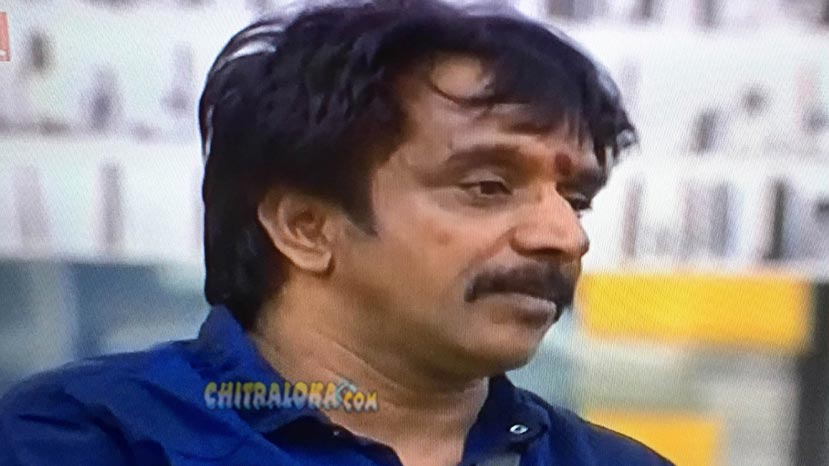 Actor-director Omprakash Rao has made a sudden entry to 'Big Boss 4' on Friday night. It is not known whether he has come as a guest for a few days or is he a contestant?

Omprakash Rao made his entry late in the night, when everybody was sleep. Omprakash Rao is yet to start his journdy in 'Big Boss' and his episodes will be telecast from today.