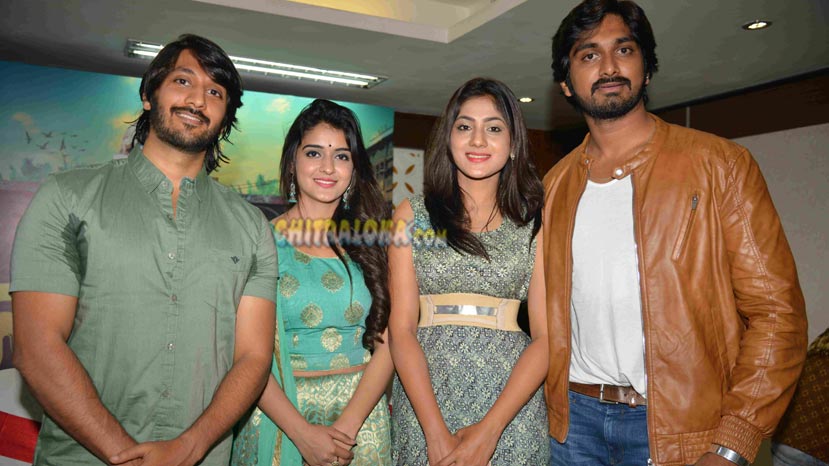 Remember reading a news few months back, that a Marathi novel called 'Duniyadari' written by Suhas Shivalkar is being made in Kannada. The film has been titled as 'Noorondu Nenapu'.