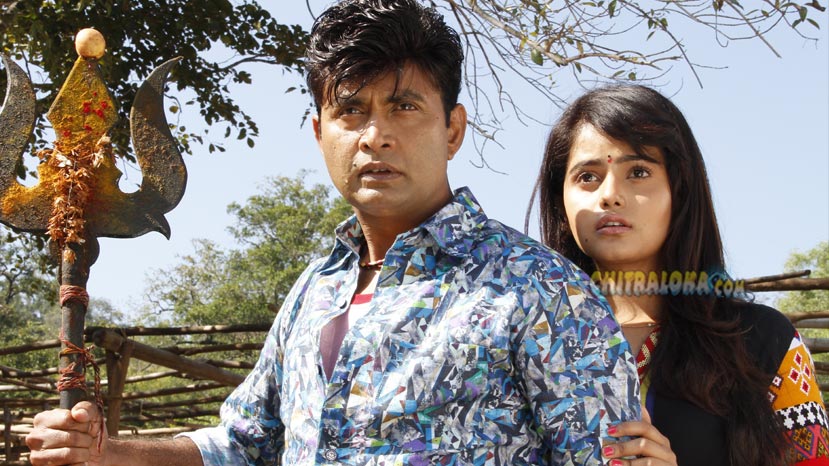 Sharan's new film Nataraja Service directed by Pavan Wadeyar has been postponed. Wadeyar has announced that there is a shortage of theatres and the film cannot be released this month as announced earlier due to this.