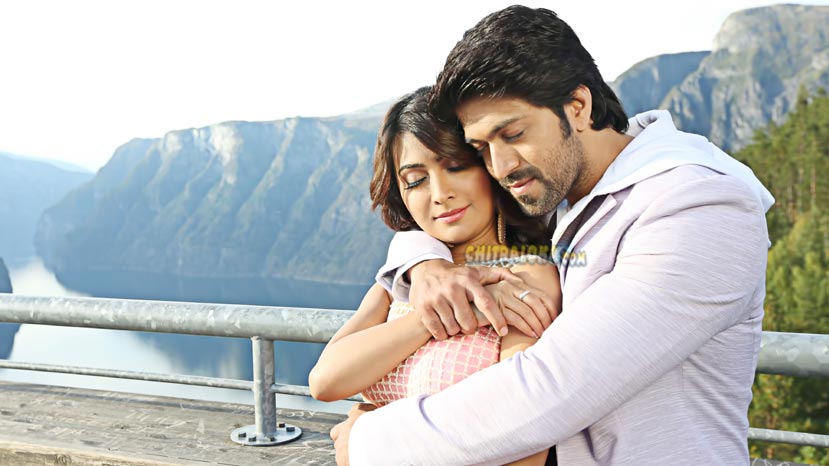 The songs of Yash and Radhika Pandith starrer 'Santhu Straight Forward' is all set to be released on the festival day of Vijayadashami. The songs this time will be released exclusively on Radiocity 91.1 FM. The songs will be released tomorrow morning from 7AM onwards on 'Ithalakadi Morning' with RJ Sowjanya.

The shooting for the film is completed and the team is planning to release the film during the Deepavali season.