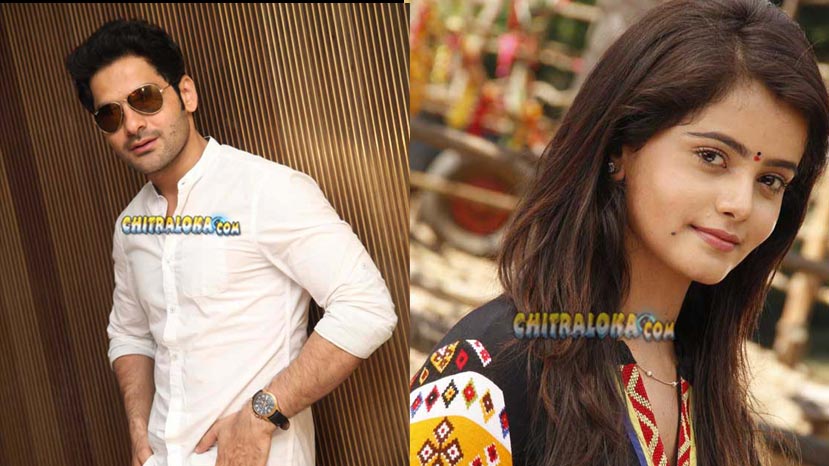 Actors Gurunandan and Mayuri Kyatri has paired up for yet another new film called 'MTV Subbalakshmi'. The film which is being directed by debutante Shankar was launched recently in Bangalore.

Shankar is a protege of Pavan Wodeyar and has worked under Pavan in films like 'Nataraja Service', 'Jessie' and others. Shankar himself has written the story and screenplay of the film apart from directing it.

Arul K Somasundaram is the cinematographer, while Anup Seelin is the music director.