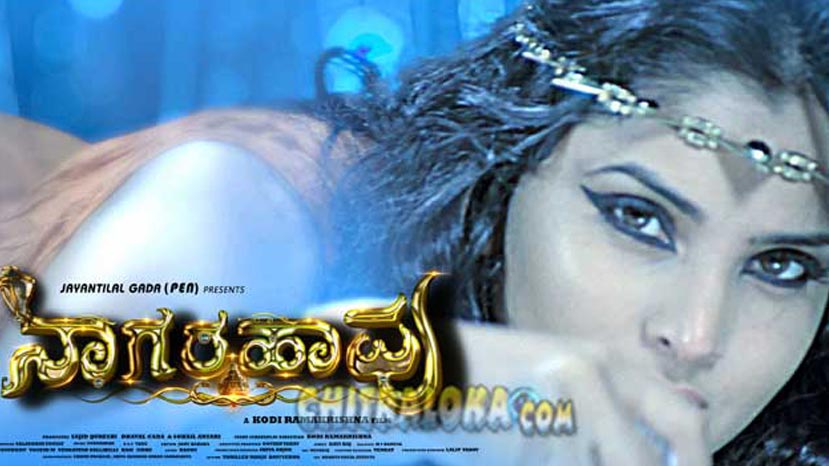 Most anticipated movie Nagarahavu has been Censored with U/A certificate and the movie is getting released on 14th October.

Diganth-Ramya starrer 'Nagarahavu' which is said to the 201st film of Dr Vishnuvardhan is likely to be released on the 14th of October.

'Nagarahavu' stars Diganth, Ramya, Saikumar and others in prominent roles. Vishnuvardhan has been created by digital head technology. Gurukiran has composed the music of the film, while H C Venu is the cameraman. Veteran director Kodi Ramakrishna has scripted the film along with directing it.