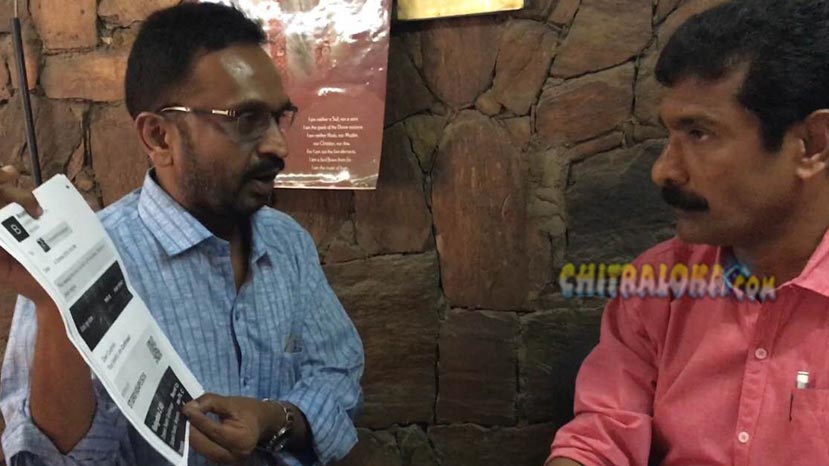 Book my show mistake has once again got proved. As everyone know Nikhil Gowda starring Jaguarr was is getting released at Bangalore Santosh theater from 6th. Chitraloka editor K M Veeresh was seeing Book my Show And interestingly found Kotigobba2 ticket is getting issued at Santosh Theater. Immediately KM Veeresh swiped the card and blocked 2 tickets for Kotigobba 2 for 6th October 10.30 show. Veeresh got the ticket for Kotigobba 2 by message and by mail. This was brought to the notice of Jaguar team and KFCC office bearers. 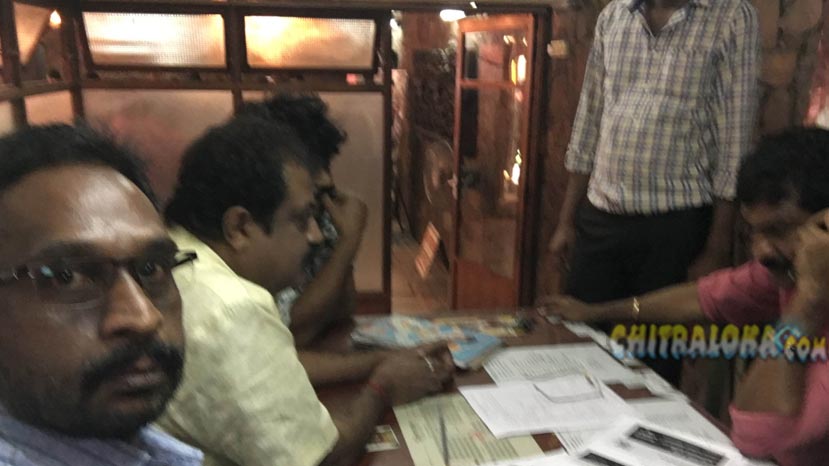 Today Veeresh, KFCC secretary MG Ramamurthy, Vice President Umesh Banakar, producers Teshi Venkatesh and Jagan went to Santhosh theater. When contacted Santhosh theater manager Ganesh told its completely mistake of Book my show. We had told them not the book any tickets for our theater till Friday. I don't know why they have done it. It's purely mistake of Book my show.

BMS Alert: Dear Customer, your 10:30AM show for "Kotigobba 2" on 6th Oct, 2016 at Santosh Theatre: Gandhinagar, has been cancelled due to technical reason. Your transaction amount will be refunded within 10 working days. Query? Call xxxxxx

What is the intension of Book My show for Kannada movies. They had literally killed Actor movie produced by KM Veeresh under the banner Chitraloka Movies. They had come to KFCC and had apologised for that. After that few more incidents had happened.

If u call and enquiry them they say sir it's technical mistake and it will not repeated again...

Chitraloka has taken this issue to KFCC and has given a complaint against the Book My Show. President Sa Ra Govindu called the concerned person from Book my show and they are coming to chamber today evening.

KM Veeresh and other producers have taken this issue seriously and going with legal.