Jaguar Starts From 7 AM Show Tomorrow 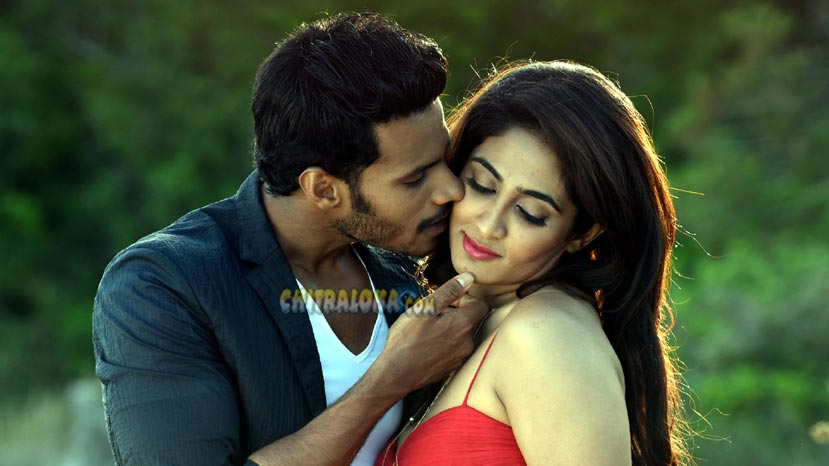 Advance bookings for the debut film of HD Kumaraswamy's son Nikhil Kumar has started to a good response. The film is releasing in nearly three dozen theatres in Bengaluru including multiplexes What has surprised everyone is the early morning shows in some theatres.

Multiplex like Gopalan Arch Mall and single screen like Venkateshwara have shows starting at 7am. Such early morning shows indicate that there is big demand. Early morning shows happen only for big starts and since it is just the first film of Nikhil, everyone in the industry is also surprised with it.