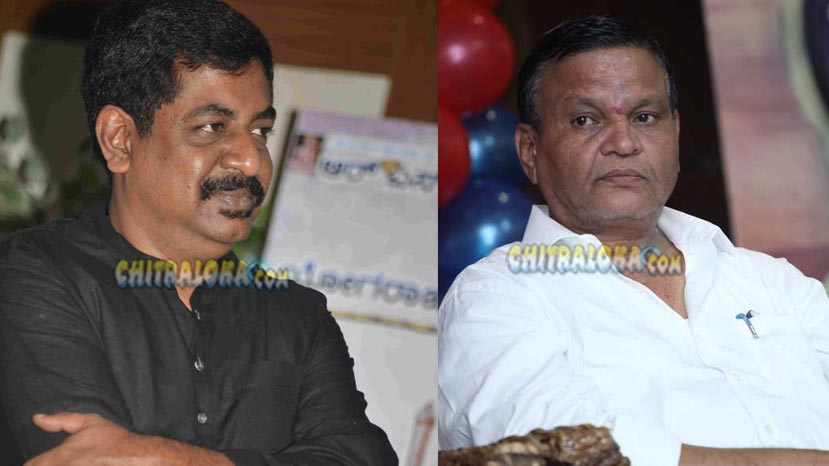 Well known producer Kanakapura Srinivas has said that he has not made any allegations about director Yogaraj Bhatt and actor Vijay and said that someone is there to bring misunderstanding between them.

Earlier, there was news in the morning that all is not well between the producer and the director of 'Dana Kayonu' and producer Kanakapura Srinivas has accused director Yogaraj Bhatt and actor Vijay that they have taken commission from Uni-Fi Media and has usurped a lot of money.

However, Srinivas rubbishes the news and says he didn't make any allegations about anybody. 'We are good friends and there is nothing between us. Someone out there is creating misunderstanding between us' said Kanakapura Srinivas.