Radhika Rubbishes Rumours About Her Re-Marriage 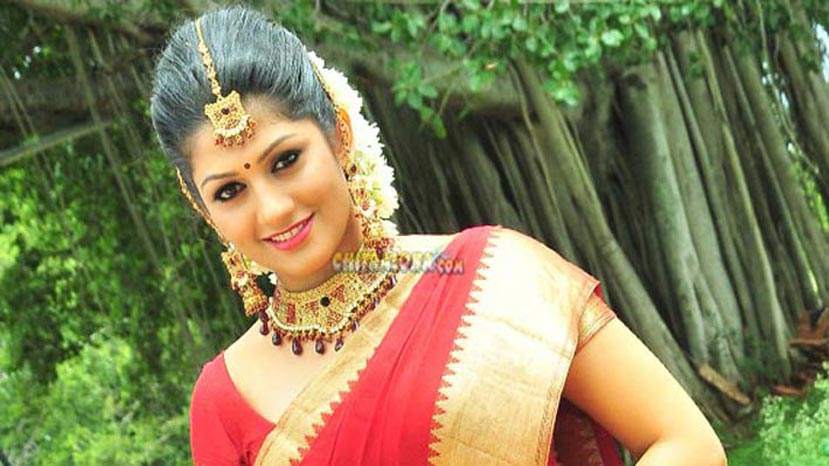 Actress Radhika has come out in open and has rubbished the rumours about her re-marriage with agriculturist Vishal.

There was a news on Tuesday that Radhika will be wedding Vishal after a couple of photos of the duo were released in the social media. However, Radhika said that is a false news and the photos are also one and a half years old.

'I really don't know who all spreads these rumours. Vishal is the friend of my brother and the photos were taken last year when we went to visit his farm in Kemmanagundi. Vishal is just a friend and I don't have any plans to re-marry in the future' said Radhika.