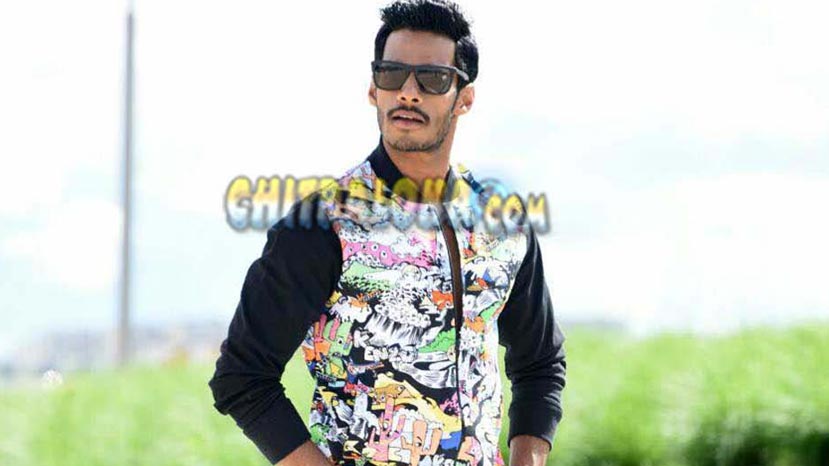 Well known Telugu director who has directed films like 'Kick', 'Race Gurram', 'Athithi' and others is all set to direct a film for former Chief Minister H D Kumaraswamy's son Nikhil Kumar and the film is likely to go on floors on the 16th of December.

Nikhil's debut film as a hero, 'Jaguar' is all set to be released on the 06th of October. Meanwhile, the news about his second film has broke out and Nikhil himself has confirmed that he will be acting in Surender Reddy's action film after 'Jaguar'.

Though the film will be launched on Kumaraswamy's birthday, the shooting will start only from February next year. Like 'Jaguar', this film will also be made simultaneously in Kannada and Telugu.