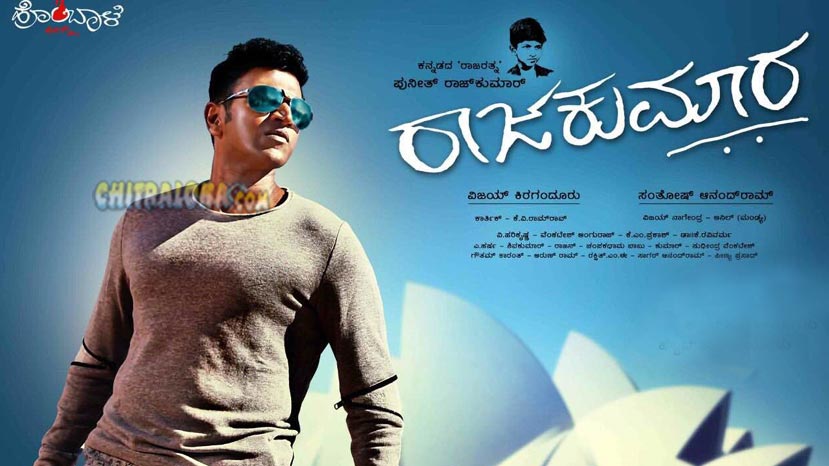 Puneeth Rajkumar's new film 'Dodmane Huduga' got released to huge response on Friday. Meanwhile, the trailer of Puneeth's new film 'Rajakumara' was along with it.

'Rajakumara' stars Puneeth Rajakumar, Prakash Rai, Priya Anand, Ananthnag, Ashok and others in prominent roles and two schedules of the film is already completed. The rest of the film will be completed soon and the film is likely to be released by this year's end.

Santhosh Anandaram has written and directed the film, while Vijay Kiragandur of Hombale Films has produced the film