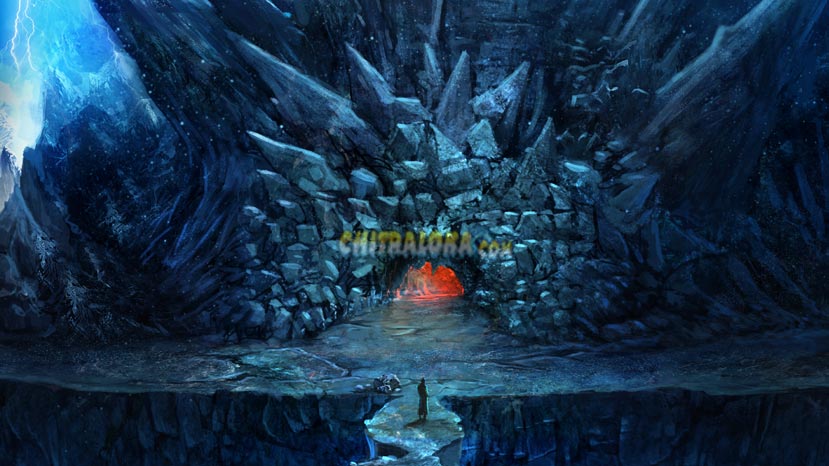 The dupe of character will be used for performance then head replacement will be done by Digital head, that is CGI. It's is one of the most difficult work to do, we have to match body action, face expressions and voice of the character. In making Dr.Vishnuvardhan it was more challenging because Director wants to make similar getup, which used in his previous films, as it will connect to the audience immediately. In our film, Vishnu Sir's presence is about 9 mins in the climax. 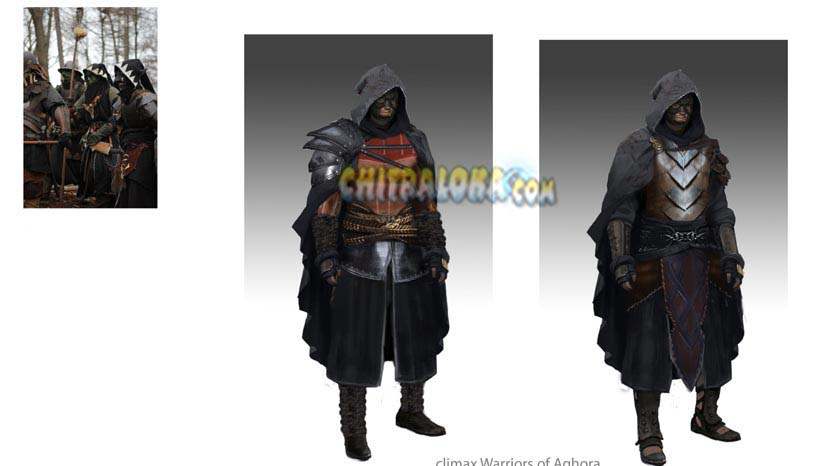 It took 32 months to create 9 mins. VFX Studio has to work on each and every frame. Till now, in media no one attempted to use this technology, because it consumes more time and money. Even after completing, satisfaction is impossible. Here Mukuta Effects- 2 times national award winner for Eega and Bahubali took the challenge to create Dr. Vishnuvardhan and worked day and night.Director has provided his time to approve quality and do proper shoots. Producer invested 15Cr for this particular 9 mins of Dr.Vishnuvardhan. According to the producer, in this 15Cr he can bring any big star from any language to place in this particular role. But he took challenge to bring back Dr.Vishnuvardhan and create history in Indian cinema. 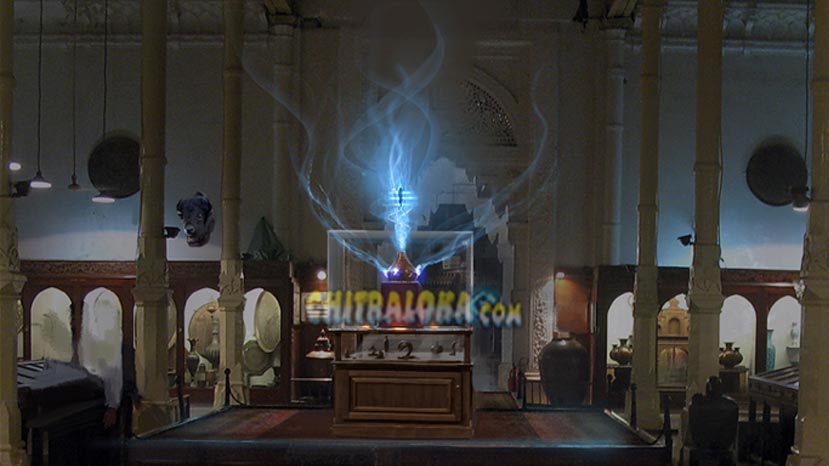 Director asks the Indian film makers to create any legend. These r the works Hollywood creators are talking about. In this movie one hour VFX is made wIth The budget of 9cr. Producer Sajid Qureshi spent 24Crores only on VFX. The producer says the figures are genuine and won't misguide the film makers with incorrect numbers. Producer wants more makers to come forward for making good projects.

Producer Sajid Qureshi is expecting this year's National and International awards for his VFX attempt.He is also happy to know that,Telugu Superstar Nagarjuna was inspired with Nagarahavu and wants to bring back his later Father, Akkineni Nageshwar Rao on screen through CGI technology.